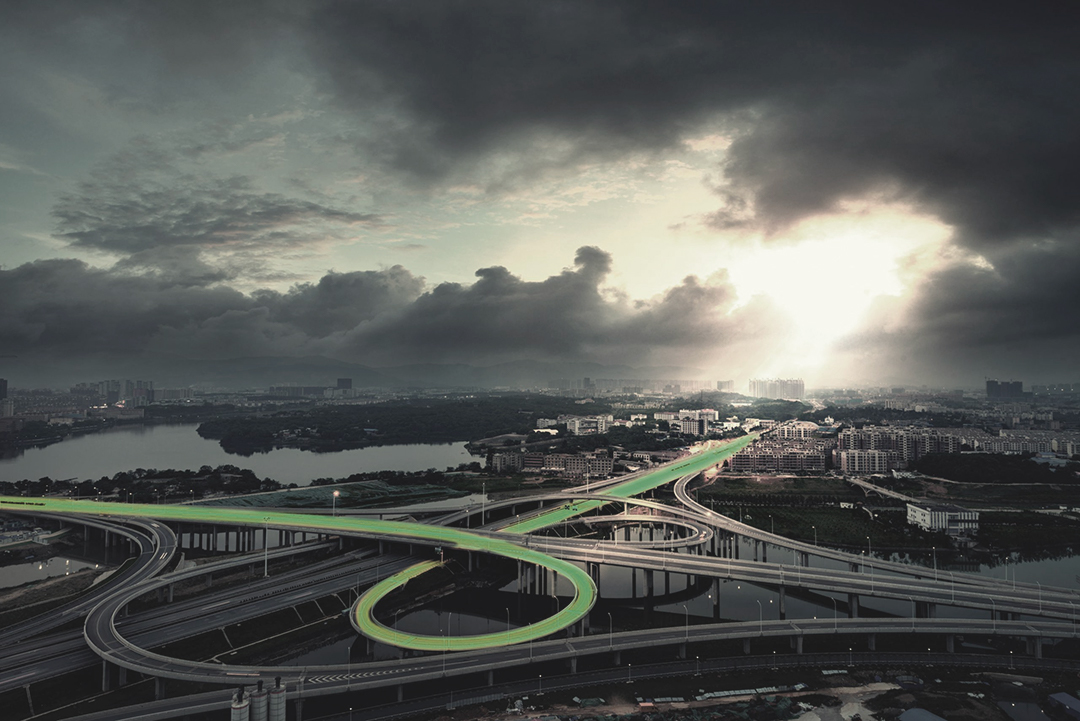 Where is the rush for digital transformation?

The push for manufacturing digitalization is nothing new. Academics, governments, and companies have pushed for ambitious digitalization programs in the vision of “industry 4.0” for years. At first glance it seemed like everyone was on the same page – to embrace the digital age.

Yet when we look at companies today, we see that there still is a long way to go. According to an comprehensive study by Accenture of 600 industrial companies all over the world the average digital maturity of manufacturers’ end-to-end operations is only at 39 percent. Furthermore, most of the companies questioned are still conducting pilots and proof-of-concept, even though they are well past that stage.

The study also shows a brighter side. A minority of manufacturers, aptly called “Value makers”, have reached a high level of maturity in their digital operations. These drivers are show a significant increase in value in the forms of higher revenue and productivity.

According to the study there is a “strong, inescapable correlation between the amount manufacturers invested in digital capabilities—both infrastructure and platforms—and the resulting impact on their operating income.”

It’s not all about the money

But as in all new technology, simply investing money is not the complete solution to successful implementation. A necessary requirement is the use of key enablers. Enablers such as skills, leadership, and governance.

The necessary skills for digitalization can either be drawn from the company workforce or acquired through a third part. Usually, a combination of these two approaches is the most cost-effective for most companies. Especially as it lowers the required initial investment for a startup digitalization project.

The big question remains. Why are so many companies lagging behind in their digital transformation and still working on pilots and proof-of-concepts?  Perhaps companies a worried of the costs and time required to transform their established and ingrained systems? Or maybe it is simply so that digitalization lower on the priority list than other projects. No matter the reason, in the years to come we will most likely we see a renewed interest in digitalization from manufacturers, lest they will fall behind.

Are Distributors the new driving force of supply chain?

Digital transformation in the Supply Chain